How to Answer "What is Your Greatest Weakness?"

Instead of revealing a real weakness, take this time to show the interviewer that you’re not only self-aware, but also looking for ways to improve where you fall short. It’s also imperative that – if you state a weakness – it isn’t one that would hinder your work.

Saying you have poor time management will almost immediately eliminate you from the running. Alternatively, don’t pick a clichéd response like “I work too hard” or “I’m a perfectionist”. Instead a small weakness, like a fear of public speaking or being a bit shy, will suffice. Not to mention it won’t present itself as a threat to your doing a good job!

Examples of some terrible answers:

While honesty is appreciated, it won’t do you much good if you admit to the above.

Instead, take a two-phase approach to answering this question. That is, to 1) address your weakness, and 2) to come up with a resolution.

Here are some ideas for your stated weakness and resolution:

This question can also come in other guises. For example, the employer might ask how your friends or colleagues would describe you. While you should definitely sing about your strengths and downplay your weaknesses, you don’t want to end up sounding egotistical. And don’t inadvertently reveal you were the office drinking buddy or gossip! 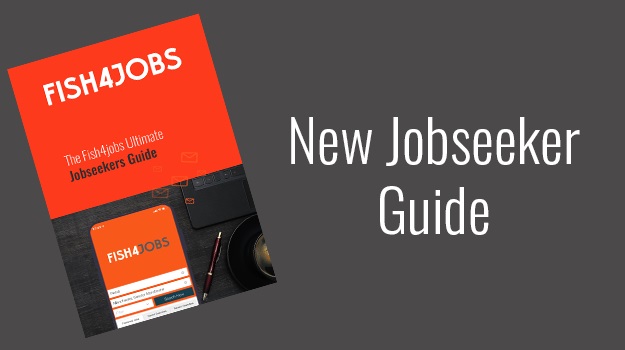 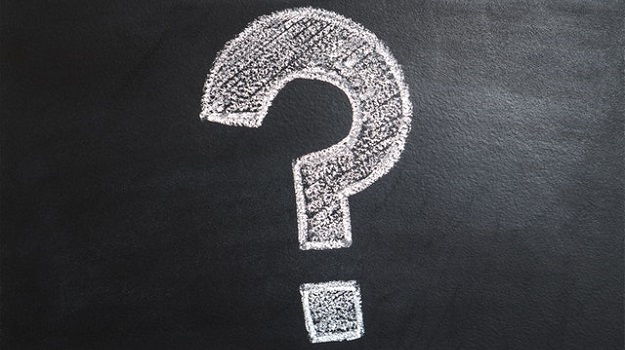 4 Questions You Should Ask at Every Interview 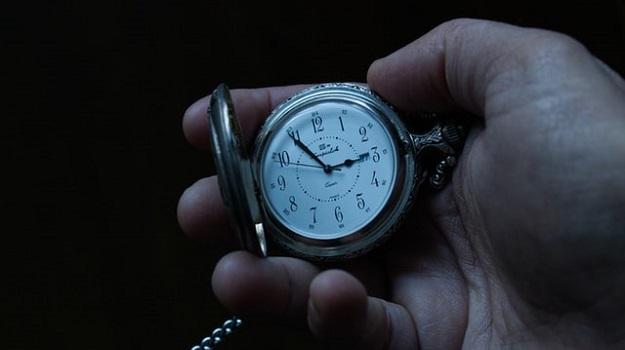 What to Do If You're Late for an Interview